By Cabot Institute for the Environment February 06, 2018

Last week I was immersed in the world of African crop diseases, specifically the vector-borne kind, as part of the launch of CONNECTED. For those, like me, who aren’t an expert in the field – vector-borne diseases are those which are carried around by an organism (like a fly or insect) from one plant to the next.

This major new network brings together UK scientists with colleagues from across Africa to co-produce innovative new solutions to vector-borne crop diseases. And it turns out, there are a lot of them.

Africa has over 100 years of history with plant viral diseases. In 1894 cassava mosaic disease hit, followed by maize streak virus in 1901, and cassava brown streak in 1936.  Each had caused devastation, and in many cases, death.

Standing in the room and listening to presentations led by our African colleagues, there was a clear desire to work together – across disciplines and continents – to make a significant and lasting impact on crop disease reduction in Africa.

In this blog, I share just a handful of the things I learnt, alongside my thoughts for CONNECTED’s role in innovating for the future.

What are the challenges?

Almost every major crop in Africa is affected by disease

That creates an ENORMOUS burden for the continent. Estimates shared by Prof Emmanuel Okogbenin suggest that yield losses due to plant disease cost $30 billion annually. In addition, it seriously affects food security and malnutrition in a continent where around 160 million of its population are already deemed food insecure.

As a result, demand is outstripping production for many crops (like maize), and Africa is heavily reliant on imported goods. These are undoubtedly more expensive than locally grown produce, and remain inaccessible or affordable to many.

Crucially, people have died as a result of every major outbreak.

When disease hits, it can cause severe losses


Sweet potato virus disease (SPVD) can lead to a 70-100% yield loss in infected plants.  The level of loss greatly exacerbates the issues described above.

So which crops are the most important ones to protect?


Well, it depends how you ask the question. 500 million people depend on cassava as a staple crop, and 158 million tons are produced in Africa by smallholders.

By contrast, 54 million tonnes of yam is produced annually, but 95% of this is produced in what is known as the ‘yam belt’, meaning it is considered critical in those regions. It also draws a value of c. $13.5M.

But it was clear from discussions today that we need to move beyond this idea of protecting a single crop. It turns out to be a lot more complicated than that.

In many cases, it’s not a simple case of a single vector and a single virus causing a single disease


Disease spread is highly complex. A single vector can carry many types of virus, and many viruses can be transmitted by multiple vectors. Additionally, some viruses affect a number of crops. This means it’s extremely difficult to know which vector/ virus to focus on tackling, or which crop to focus on treating, if you want to make a difference.

Perhaps surprisingly, some diseases only appear to ‘present’ when multiple viruses affect the same plant. In fact, around 69% of diseases in yams appear to be caused by 2 or more viral infections occurring at the same time.

To top it off, the vectors can often live on a number of different host plant species. This means that even if you create a crop that is resistant to a particular virus, it may still be present and spread between other plants.

And there are lots of vectors, spreading lots of diseases


Today I heard about so many vectors and viruses it’s impossible to name them all. However, here are just a few key examples that were covered by experts in the room:


Much disease is also spread by infected seed


In the case of sugarcane mosaic virus (SCMV), a large proportion of transmission is down to aphids, but an even greater proportion stems from the sharing of infected seeds. In a Q&A session on this topic, one audience member asked, ‘what’s the main barrier stopping people from using uncertified seeds?’ The answer? Cost. At present, many people buy seeds from friends, by the roadside, at local markets, or store their own supplies from year to year. These practices carry risk and whilst ‘certified’ (virus free) seeds are available, these are expensive. It was an important reminder that often, the scientific solutions are available, but there are social, political and economic factors to consider in ensuring uptake of these advances.


Whilst this has many benefits (people effectively have ‘control’ of their food production systems), managing disease across such a vast number of smallholder farms represents a major challenge. First and foremost – it’s difficult to engage with such a large number of individual farms to coordinate disease management strategies. Critically, it’s also difficult for smallholders to coordinate responses amongst themselves. In this context, ‘CONNECTED’ seems an entirely appropriate name for an initiative tackling this problem.


In summary, day 2 of the CONNECTED conference helped us to share experiences, identify key challenges and research gaps, and decide where, as a network, we should best deploy our resources.

There was also a real sense that CONNECTED could bring far more than collaborative & impact-led research (though this in its own right would be exciting!). There were calls for joint databases, support with equipment purchases, training and capacity building, on-the-ground diagnostic support, e-resources, new technology development, incentivising public-private partnerships, and much, much more.

Through this network, there is great potential to forge important international collaborations and pool resources for maximum impact.

All in all, it has been incredible to see what expertise exists in both the UK and in Africa, hear about the collective ambitions of these fantastic collaborators, and begin to chart a path for CONNECTED.

I for one, am left feeling hopeful, inspired, and of course, ‘connected’. 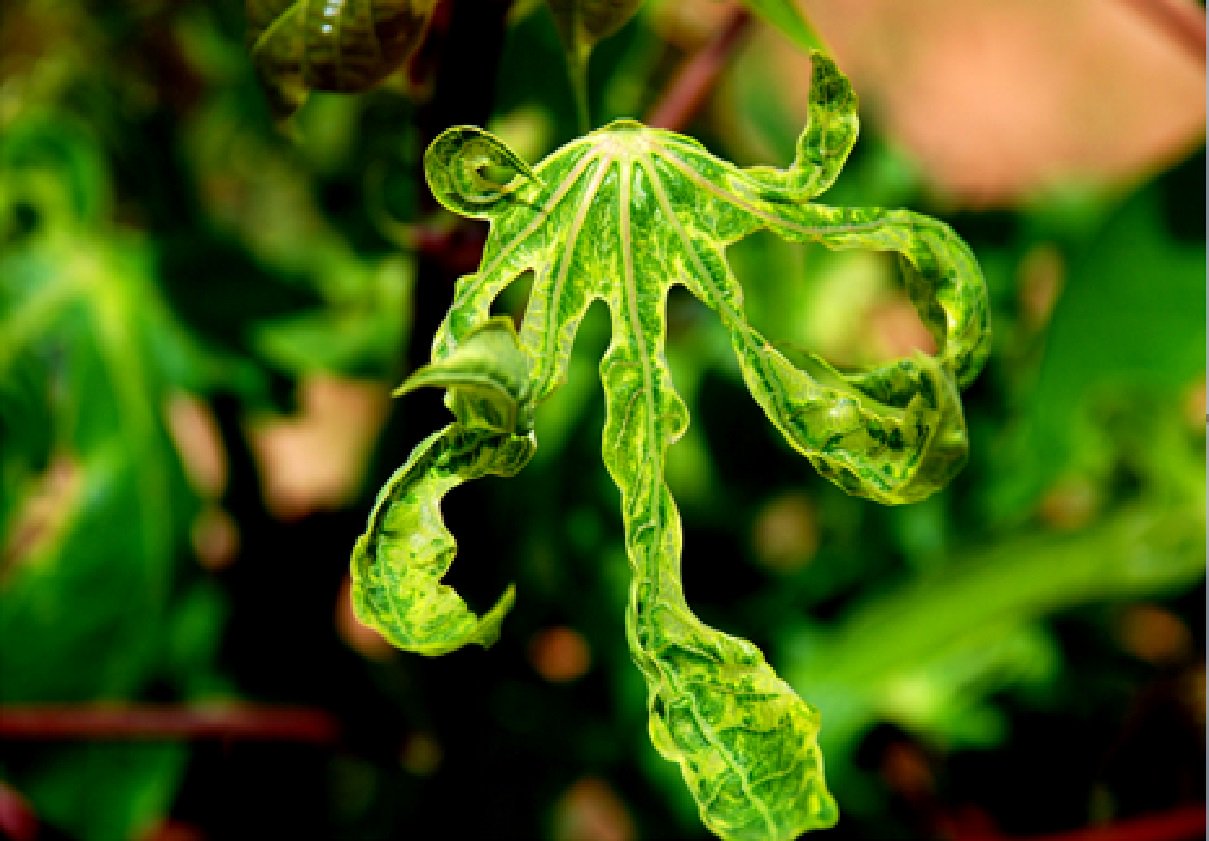 Determined to fight malnutrition, poverty and food insecurity in Sub-Saharan Africa, the CONNECTED project is building a network of researchers to tackle vector-borne* plant diseases that devastate lives.

The challenges we face …


The solutions we are developing …


And in the longer-term …

The aim is that the projects with the greatest regional impact can subsequently be grown into larger scale activities to achieve still greater bearing on the battle to control plant disease in Sub-Saharan Africa.

Notes
*A vector is a biting insect or tick that transmits a disease or parasite from one plant to another.