Life of breath: Understanding air pollution and disease through the Arts

By Cabot Institute for the Environment January 30, 2015
I have written on the Life of Breath blog about the symmetry between breathing as life, and breathlessness as death (as it appears in the words of the haka – see ‘I will not be drowned’).  The line media vita in morte sumus (‘in the midst of life we are in death’) was supposedly composed around the end of the first millennium, but is now believed to be a much older phrase, encapsulating a still older idea: that understanding something means encountering and attempting to understand its counterpart (1).  Just as All Hallows and All Saints are separated by nothing more than midnight, life and death cannot be separated from (nor understood without) each other. The Life of Breath project is a five-year senior investigator award funded by the Wellcome Trust (PIs Prof. Havi Carel at the University of Bristol and Prof. Jane Macnaughton at Durham University), considering breathing and its ‘pathological derivative’ breathlessness as two halves of a whole.

This sense of opposing ideas, linked and hinged in the middle, can also be found in some of the causes of breathlessness, such as smoke. Smoke resists definition. It can be dirty, as in Blake’s poem ‘London’ (‘Every black’ning Church appals’) or at the beginning of ‘Paradise Lost’ (‘a pitchy cloud of locusts’); or it can be cleansing, for example when fumigating a building. It can be a tool, to give food flavour and longevity, or to stupefy bees; or it can be a silent killer in a house fire, more dangerous than the fire itself. Smoke can also be holy, as in the veils of smoke and incense that surround God in the Old Testament. Steven Connor speaks of the God encountered in the Old Testament as ‘a smoky God … His ineffability and unapproachability are signified in the cloud of smoke’ that descends on Mount Sinai, and notes the duality I just mentioned, stating that ‘Smoke can be life, spirit, meaning itself; but it is also horror, filth, chaos’(2).  It seems natural, then, that we can find smoke both comforting (smokers may enjoy the smell of cigarette smoke, church-goers the spicy smell and ritual of the thurible) and disturbing: something that causes us to cough or wheeze, or which, over time, permanently compromises our ability to sing, speak or breathe (3).

This last is our most pressing concern when we consider smoke discharged directly into the air, whether it is via an exhaust pipe or a chimney (what Connor calls ‘the sewer into the sky’). These ideas are also bound up in historical approaches to breathlessness, respiratory diseases and conditions, and their relationship with smoke and air pollution (4).  A member of the project advisory board, Mark Jackson, notes that, before chronic or seasonal respiratory conditions such as asthma were properly understood, patients were given conflicting advice. Those suffering from hay fever or ‘summer sneezing’ were often told to treat their condition with ‘fresh air’, visiting the coast to inhale the supposedly clean sea breezes (5).  Elsewhere, Jackson tells us that during the Industrial Revolution, asthma sufferers might be given the opposite advice and told to breathe sooty air for its supposedly antibacterial properties (6).  Both Connor and Jackson write about the Great Smog of 1952, which killed several thousand people in the capital through exacerbating or inducing respiratory and cardiac disease. Here we might note another pair (the heart and the lungs) that cannot be easily separated, as we discussed at the first meeting of the core project team (see ‘Taking a deep breath’). Jackson notes that the link between pollution and disease was already well established before the Great Smog, and before the 1956 Clean Air Act it led to (7).  He states that the Act focused on ‘visible’ pollution, specifically prohibiting the emission of ‘dark smoke’, but paid less attention to invisible pollutants such as sulphur oxides and carbon monoxide. 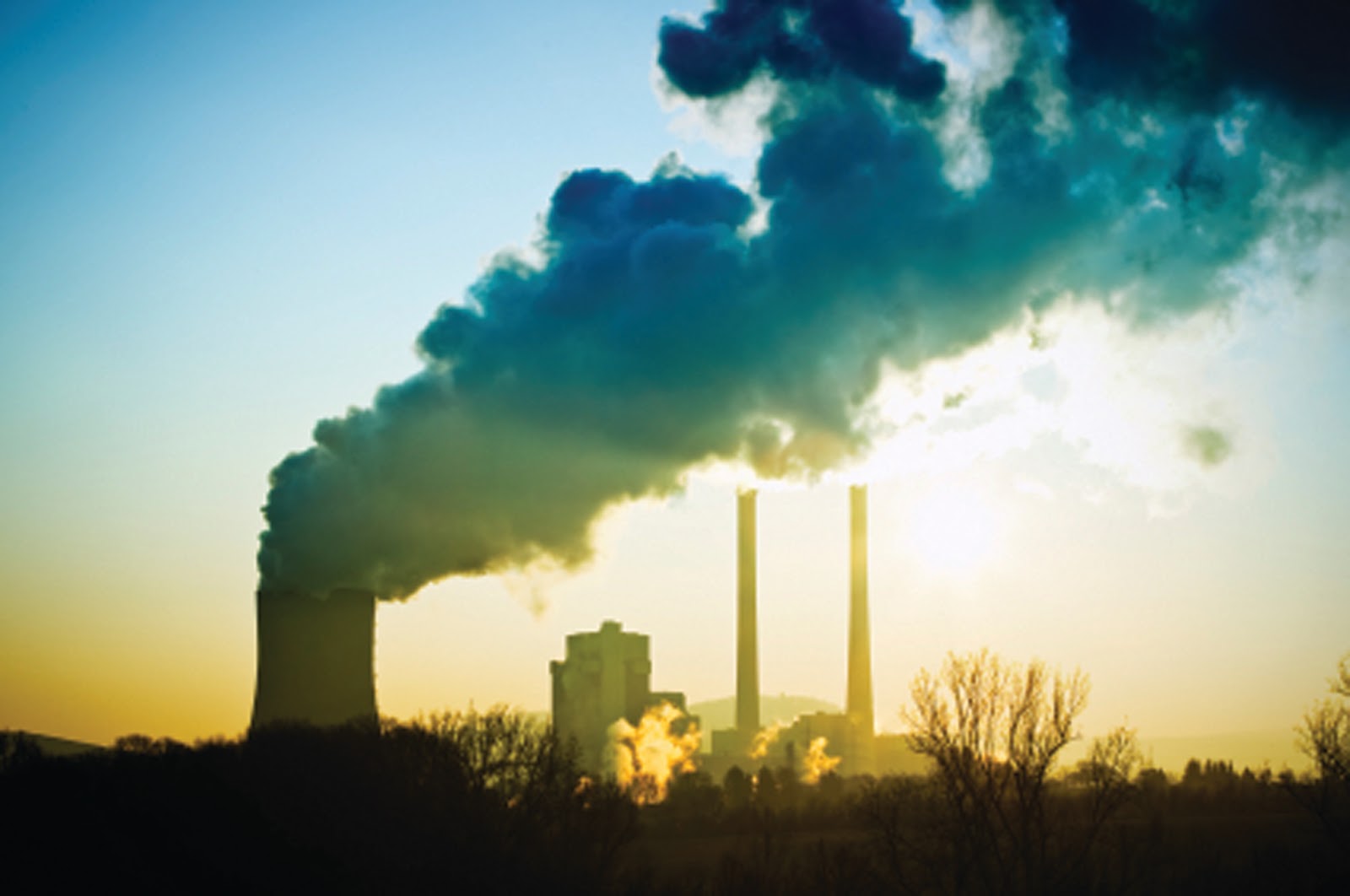 As well as ignoring or dismissing pollutants that we cannot see, perhaps it is a natural human response to look on the vastness of the sky or the ocean, and assume that their sheer size dwarfs anything discharged into those spaces, rendering it dilute and harmless. As suggested by the invisible poisonous gases wafting stealthily around our towns and cities (or, indeed, our supposedly clean countryside and coastline), very often we are oblivious to that which threatens us. However, complacency offers us no protection from the consequences of air pollution, particularly for respiratory health. For example, chronic obstructive pulmonary disease (COPD) is now the fourth most-common cause of death worldwide, but there is no comprehensive history of breathlessness in a clinical context, a lacuna that the Life of Breath project aims to fill. The project will also attempt to situate breathing and breathlessness in their proper context via an interdisciplinary approach that draws on patient experience and clinical practice, as well as other relevant disciplines, such as medical humanities, history, philosophy, literature and anthropology, using each area to inform the others.

The funeral sentences in the Book of Common Prayer include the line ‘in the midst of life we are in death’. They go on, ‘Thou knowest, Lord, the secrets of our hearts’. As the Life of Breath project indicates, our lungs have secrets, too.

A full description of the scope of research, including all the different research strands, can be found on the About the project page of the project website.