Why we must Bridge the Gap

By Cabot Institute for the Environment January 28, 2015 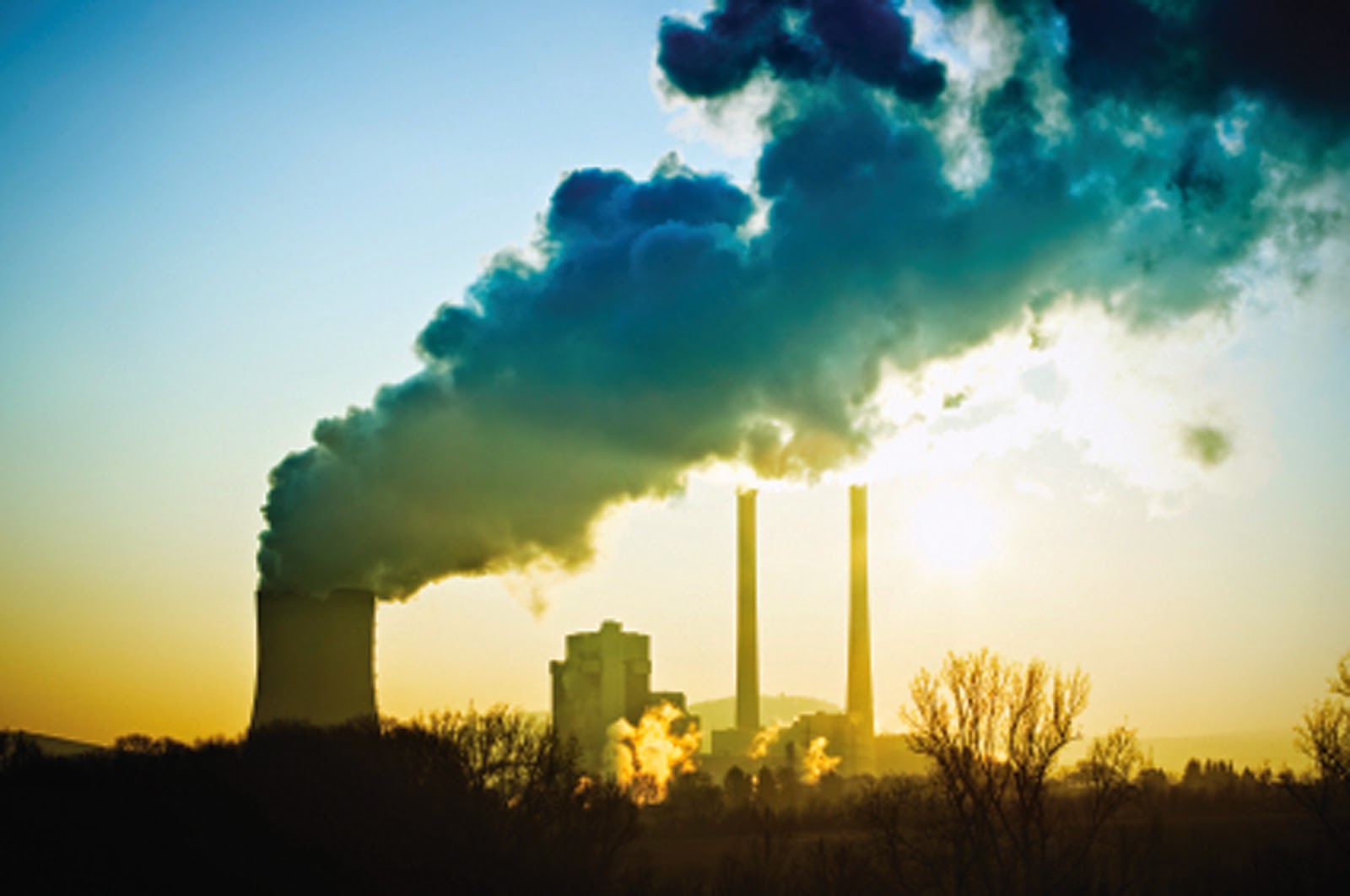 Much of the climate change of the past century has been caused by our burning of fossil fuels. And without a change in that fossil fuel use, continued climate change in the next century could have devastating impacts on our society. It is likely to bring increased risk and hazards associated with extreme weather events. Refugee crises could be caused by rising sea levels or droughts that make some nations uninhabitable. Climate change will also make our world a more uncertain place to live, whether that be uncertainty in future rainfall patterns, the magnitude of sea level rise or the response of global fisheries to ocean acidification.  This uncertainty is particularly problematic because it makes it so much harder for industry or nations to plan and thrive.  Or to grapple with the other great challenge facing humanity – securing food, water and energy for 7 billion people (and growing).  Because of this, most nations have agreed that global warming should be held below 2°C.

These climatic and environmental impacts will be felt in the South West of England.  We live in an interconnected world, such that drought in North America will raise the price of our food. The effects of ocean acidification on marine ecosystems and UK fisheries remain worryingly uncertain. The floods of last winter could have been a warning of life in a hotter and wetter world; moreover, it will only become harder to protect our lowlands from not only flooding but also salt water incursions as sea level rises.  The proposed Hinkley Point nuclear power station will have an installation, operating and decommissioning lifetime of over 100 years; what added risks will it face from the combination of more severe weather, storm surges and rising sea level?  Climate change affects us all – globally, nationally and locally in the 2015 European Green Capital.

That requires reductions in emissions over the next decade.  And it then requires cessation of all fossil fuel emissions in the subsequent decades.  The former has been the subject of most negotiations, including the recent discussions in Lima and likely those in Paris at the end of this year. The latter has yet to be addressed by any international treaty. And that is of deep concern because it is the cessation of all fossil fuel emissions that is most difficult but most necessary to achieve.  Carbon dioxide has a lifetime in the atmosphere of 1000s of years, such that slower emissions will only delay climate change.  That can be useful – if we must adapt to a changing world, having more time to do so will be beneficial. However, it is absolutely clear that emissions must stop if we are to meet our target of 2°C.  In fact, according to most climate models as well as the geological history of climate, emissions must stop if we are to keep total warming below 5°C.

In short, we cannot use the majority of our coal, gas and petroleum assets for energy.  They must stay buried.

Can we ‘geoengineer’ our way to alternative solution?  Not according to recent research. Last November, a Royal Society Meeting showcased the results of three UK Research Council Funded investigations of geoengineering feasibility and consequences. They collectively illustrated that geoengineering a response to climate change was at best complicated and at worst a recipe for disaster and widespread global conflict.  The most prominent geoengineering solution is to offset the greenhouse gas induced rise in global temperatures via the injection of stratospheric particles that reflect some of the solar energy arriving at Earth.  However, on the most basic level, a world with elevated CO2 levels and reflective particles in the atmosphere  is not the same as a world with 280 ppm of CO2 and a pristine atmosphere. To achieve the same average global temperature, some regions will be cooler and others warmer.  Rainfall patterns will differ: regional patterns of flood and drought will differ. Even if it could be done, who are the arbitrators of a geoengineered world?  The potential for conflict is profound.

In short, the deus ex machina of geoengineering our climate is neither a feasible nor a just option.  And again, the conclusion is that we cannot use most of our fossil fuels. 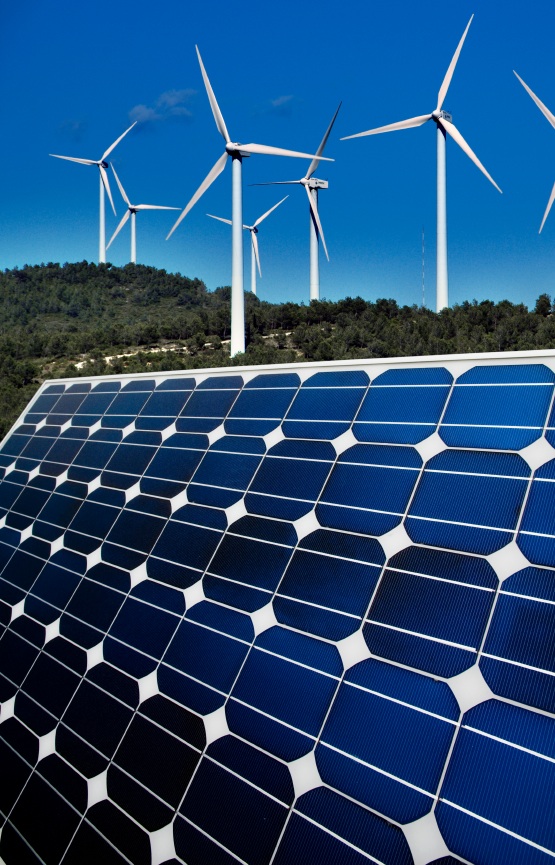 One might argue that we can adapt to climate change: why risk our economy now when we can adapt to the consequences of climate change later? Many assessments suggest that this is not the best economic approach, but I understand the gamble: be cautious with a fragile economy now and deal with consequences later.  This argument, however, ignores the vast inequity associated with climate change.  It is the future generations that will bear the cost of our inaction.  Moreover, it appears that the most vulnerable to climate change are the poorest – and those who consume the least fossil fuels.  Those of us who burn are not those who will pay.  Arguably then, we in the UK have a particular obligation to the poor of the world and of our own country, as well as to our children and grandchildren, to soon cease the use of our fossil fuels.

Energy is at the foundation of modern society and it has been the basis for magnificent human achievement over the past 150 years, but it is clear that obtaining energy by burning fossil fuels is warming our planet and acidifying our oceans.  The consequences for our climate, from extreme weather events to rising sea levels, is profound; even more worrying are the catastrophic risks that climate change poses for the food and water resources on which society depends.  It is now time for us to mature beyond the 19th and 20th century fossil-fuel derived energy to a renewable energy system of the 21st century that is sustainable for us and our planet.

We must bridge the gap.

This blog has been reproduced with permission from the Bristol 2015 news page.