By Cabot Institute for the Environment January 25, 2021 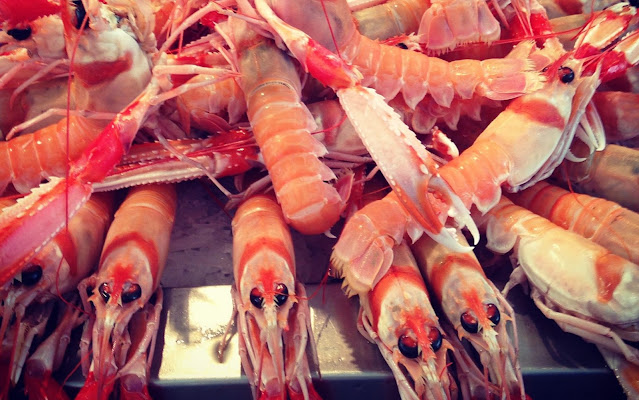 Seafood supply chains sustain three billion people nutritionally and also provide 10% of the world’s population with employment, the vast majority of whom are small-scale fisher-people. Seafood provides access to safe protein for many of the world’s most economically marginalised people but these supply chains are not sustainable in their current form. 90% of global fish stocks are either fully fished or overfished and numerous species are becoming endangered, for example: bluefin tuna. 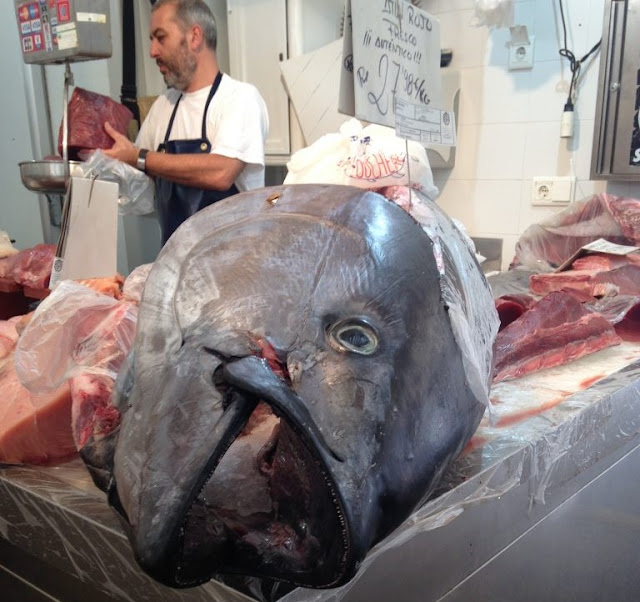 Seafood supply chains are also blighted by many of the same problems explored in our previous blogs on terrestrial food production, such as inequality, waste and poor governance. They are also marred by illegal fishing, fraud and modern slavery, with international crime organisations being key players in the industry. It is estimated that there is a one in five chance that when we buy seafood it has been illegally caught. This robs local fishing communities of their livelihoods and their food. Fraud is a key strategy for moving this illegally caught seafood through the supply chain to the consumer. For example, Russian waters are drained by illegal fishing operations and the seafood is processed in China so its provenance is hidden. In the worst cases, illegal fishing is even mislabelled as being responsibly sourced.

As fish stocks become depleted, fishing vessels need to travel further from the coast in search of fish. This, combined with the high levels of illegal, unreported and unregulated (IUU) fishing within the industry create ideal conditions for modern slavery. Forced labour and human trafficking are well-documented in the tuna fisheries of the Pacific but despite this, only 4 of the 35 leading tuna brands conduct due diligence on modern slavery within their supply chains. Violence against fisher people working in the Pacific is similarly well documented, with human rights abuses including beatings and murder, with dead bodies being thrown into the ocean.

While it is tempting to believe that technofixes, like blockchain, will save the ocean and the people who depend upon it, more fundamental change is required. But as so often with our food supply chains, the answers are as elusive as they are obvious. We need to return to local, community-based supply chains if the ocean is to continue to sustain a growing world population. COVID-19’s impact on business as usual in this sector has provided a fertile ground for some community seafood systems to emerge in places like North America. Unfortunately however, the governance required to end IUU fishing, overfishing and destructive fishing practices, such as the use of Fish Aggregating Devices (FADs), would require a level of international cooperation that appears beyond our world’s current leaders. 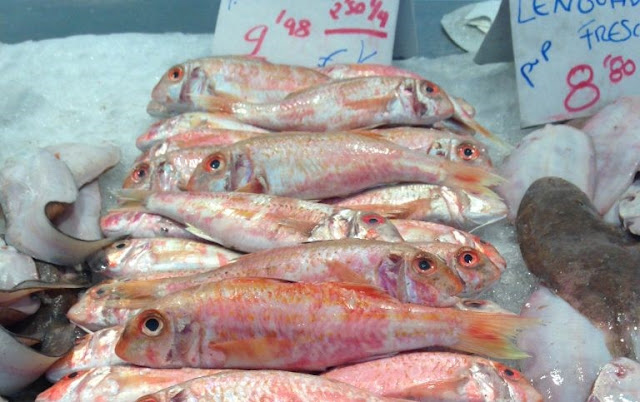 If we continue along our current path, more people globally will need alternatives to wild fish, such as farmed fish (aquaculture) and other potentially unsafe alternatives. Farmed fish is the fastest growing area of food production in the world and while it is presented as a sustainable alternative to wild fish, it is far from the panacea it may seem. Farmed fish are dependent on feed made from the very wild fish they are meant to replace and the poor conditions in which they are kept leave them vulnerable to disease and parasites, such as the sea lice infecting farmed salmon. Farmed seafood can have high levels of antibiotics, which may lead to antibiotic resistance, one of the greatest threats to human health today.

For the poorest people of the world that cannot afford farmed seafood, a glimpse of a possible future can be seen in West Africa. Subsidised large fishing vessels from the European Union have moved to the waters off West Africa and have depleted the fish stocks there. Seafood is the largest source of protein in West Africa and as fish stocks become depleted increased consumption of bushmeat is necessary. Eating certain wildlife is not only a driver of biodiversity loss but can be also be a source of zoonotic diseases, such as Ebola and coronavirus. More of us are starting to become aware that our own health depends on the health of the planet and that food supply chains can no longer be considered independently of planetary health.

Read the other blogs in this series:
Global food supply chains in times of pandemic
Global trading: the good, the bad and the essential