By Cabot Institute for the Environment September 16, 2021 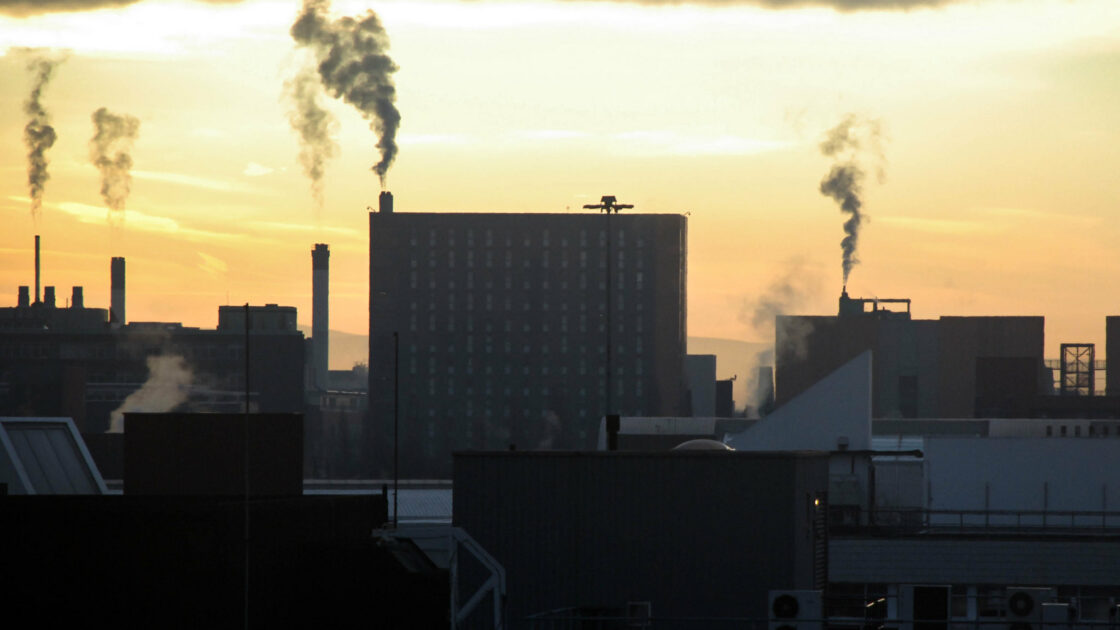 From a social scientist’s point of view, the recent IPCC report and the reception it has received are a bit odd. The report certainly reflects a huge amount of work, its message is vital, and it’s great so many people are hearing it. But not much in the report updates how we think about climate change. We’ve known for a while that people are changing the climate, and that how much more the climate changes will depend on the decisions we make.

What decisions? The Summary for Policymakers— the scientists’ memo to the people who will make the really important choices—doesn’t say. The words “fossil fuel”, “oil”, and “coal” never even appear. Nor “regulation”, “ban”, “subsidy”, or “tax”. The last five pages of the 42-page Summary are entitled “Limiting Future Climate Change”; but while “policymakers” appear, “policies” do not.

This is not the fault of the authors; Working Group I’s remit does not include policy recommendations. Even Working Group III (focused on mitigation) is not allowed to advocate for specific choices. Yet every IPCC contributor knows the most important question is which emission pathway we take, and that will depend on what policies we choose.

Which is why it’s so odd that big policy issues and announcements get comparatively little airtime (and research funding). For example, in June, the European Union codified in law the goal of reducing its greenhouse gas emissions 55% by 2030 (relative to 1990), and last month the European Commission presented a set of ambitious proposals for hitting that target. As a continent, Europe is already leading the world in emission reductions (albeit starting from a high level, with large cumulative historical emissions), and showing the rest of the world how to organize high-income societies in low-carbon ways. But the Commission’s proposals—called “Fit for 55”—have gone largely under the radar, not only outside of the EU but even within it.

The proposals are worth examining. At least according to the Commission, they will make the EU’s greenhouse gas emissions consistent with its commitments under the Paris Agreement. (Independent assessments generally agree that while a 55% reduction by 2030 won’t hit the Paris Agreement’s 1.5˚ target, it would be a proportionate contribution to the goal of limiting global heating to no more than 2˚.) And they will build on the EU’s prior reduction of its territorial emissions by 24% between 1990 and 2019.

A change of -24% over that period, and -18% for consumption emissions, is in one sense disappointing, given that climate scientists were warning about the need for action even before 1990. But this achievement, inadequate though it may be, far exceeds those of other high per-capita emitters, like the U.S. (+14%), Canada (+21%), or Australia (+54%).

The most notable reductions have been in the areas of electricity generation and heavy industry—sectors covered by the EU’s emissions trading system (ETS). Emissions from buildings have not declined as much, and those from transportation (land, air, and marine) have risen. Several of the Fit for 55 proposals therefore focus on these sectors. Maritime transport is to be incorporated into the ETS; free permits for aviation are to be eliminated; and a new, separate ETS for fuels used in buildings and land transport is to be established. Sales of new cars and trucks with internal combustion engines will end as of 2035, and increased taxes will apply to fuels for transport, heat, and electricity.

The Commission also proposes to cut emissions under the ETS by 4.2% each year (rather than 2.2% currently); expand the share of electricity sourced from renewables; and set a stricter (lower) target for the total amount of energy the EU will use by 2030—for the sake of greater energy efficiency.

All of this is going to be hugely contentious, and it will take a year or two at least for the Commission, the member-states, and the European Parliament to negotiate a final version. Corporate lobbying will shape the outcome, as will public opinion (paywall).

Two of the most interesting proposals are meant to head off opposition from industry and voters. A carbon border adjustment mechanism will put a price on greenhouse gases emitted by the production abroad of selected imports into the EU (provisionally cement, fertiliser, iron, steel, electricity, and aluminium). This will protect European producers from competitors subject to weaker rules. A social climate fund, paid for out of the new ETS, will compensate low-income consumers and small businesses for the increased costs of fossil fuels—thereby preventing any rise in fuel poverty.

No country is doing enough to mitigate emissions. But Fit for 55 represents the broadest, most detailed emissions reductions plan in the world—and, in some form, it will be implemented. Decision-makers everywhere should be studying, and making, policies like this.

This guest blog is by friend of Cabot Insitute for the Environment and PLOS Climate Academic Editor Malcolm Fairbrother. Malcolm is a Professor of Sociology at Umeå University (Sweden), the Institute for Futures Studies (Stockholm), and University of Graz (Austria). Twitter: @malcolmfair. This blog has been reposted with kind permission from Malcolm Fairbrother. View the original blog.