By Cabot Institute for the Environment April 17, 2019 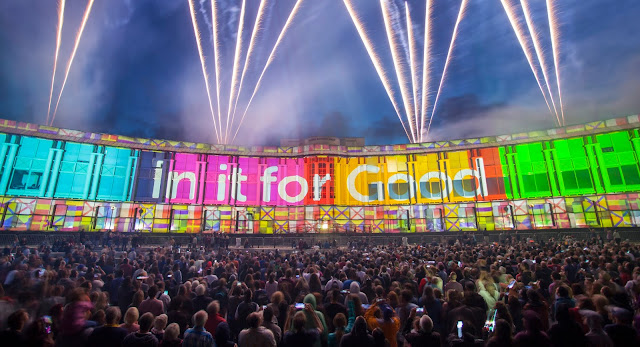 Climate scientists have made it clear: we are in a global state of emergency. The International Panel on Climate Change report published late last year was a wake-up call to the world – if we don't limit warming to 1.5 degrees, 10 million more people will be exposed to flood risk. If we don't, it will be much, much harder to grow crops and have affordable food. If we don't, we’ll have more extreme weather, which will undoubtedly impact the most vulnerable. If we don’t, the coral reefs will be almost 100% gone.

And yet… National governments are failing to act with the urgency demanded by our climate crisis. The commitments each country made to reduce emissions under the Paris Agreement won’t get us there – not even close.

How can we make progress in the face of political paralysis?

The answer is local action. Specifically, it’s action at the city-scale that has excited and inspired a plethora of researchers at the Cabot Institute in recent years.  Cities are complex places of contradiction – they are where our most significant environmental impacts will be borne out through consumption and emissions, whilst simultaneously being places of inspirational leadership, of rapid change, and of innovation.

City governments across the world are increasingly taking the lead and recognising that radically changing the way our cities are designed and powered is essential to reducing carbon emissions [ref 1; ref 2]. They are standing against national powers to make a change (see for example We Are Still In, a coalition of cities and other non-state actors responding to Trump’s withdrawal from the Paris Agreement). And they are forming innovative partnerships to galvanise action quickly – both in terms of lowering emissions and planning for adaptation to climate change (see for example C40 Cities or 100 Resilient Cities).

Bristol is among them. It was a combination of grass-roots leadership and City support that led to Bristol being the first and only UK city to be awarded the title of European Green Capital in 2015. In November 2018, Bristol City Council unanimously passed the Council Motion to declare a Climate Emergency in Bristol and pledge to make the city Carbon neutral by 2030. It was the first local government authority to do so in the UK.

Today, the University of Bristol is the first UK university to stand alongside its city and declare a Climate Emergency. Far from being a symbolic gesture, these declarations reflect strong local political will to tackle climate change, and they are backed up by action at all levels of the University - from committing to become a carbon neutral campus by 2030, to making education on sustainable futures available to every student.

What’s clear, and potentially even more exciting, is that Universities and cities have a unique opportunity collaborate to innovate for change in truly meaningful and cutting-edge ways.

Within the Cabot Institute for the Environment, we’ve been fortunate to build research partnerships with the many inspiring individuals and organisations in our city. Whether it’s collaborating with the City Council to evaluate the economics of a low carbon Bristol, or with We the Curious to create street art on the impacts and solutions to climate change, or with Ujima Radio and the Bristol Green Capital Partnership to improve inclusion in the city’s sustainability movement – we’ve seen that we can achieve more when we recognise and value knowledge from within and outside the walls of the institution, and make progress together.

Bristol City Council has been working closely with both academics and students at the University of Bristol to explore ways to deliver the highly ambitious target of carbon neutrality by 2030. Cabot Institute researchers have also been working alongside the City Office to embed the UN Sustainable Development Goals in the recently launched One City Plan, which reflects a unique effort to bring together partners from across the public, private and non-profit sectors to collectively define a vision for the city and chart a path towards achieving it. There are many organisations and citizens working to make Bristol more sustainable. The One City Plan is designed to amplify these efforts by improving coordination and encouraging new partnerships.

The good news is that Bristol has already begun reducing its carbon emissions, having cut per capita emissions by 1.76 tonnes since 2010. However, we need to accelerate decarbonisation to avert a crisis and make our contribution to tackling the climate emergency.

We can achieve this in Bristol if we work together in partnership, and we must. We simply cannot wait for our national governments to act. We look forward to standing with our city to meet this challenge together.

This blog is written by Dr Sean Fox and Hayley Shaw with contributions from Dr Alix Dietzel and Allan Macleod.

Dr Sean Fox, Senior Lecturer in Global Development in the School of Geographical Sciences and City Futures theme lead at Cabot Institute for the Environment. 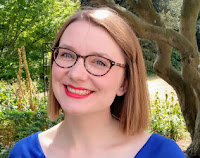 Hayley Shaw, Manager of Cabot Institute for the Environment.