The future of UK-Canada research collaborations in the Arctic

By Cabot Institute for the Environment April 12, 2019 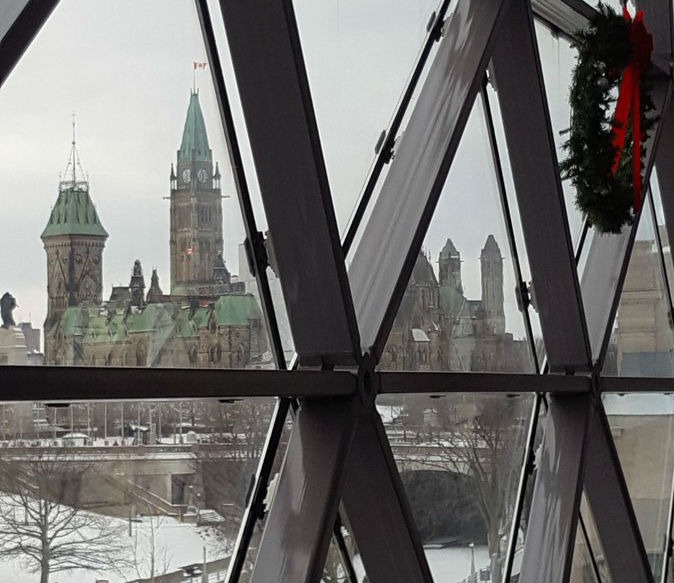 The Arctic is one of the most rapidly changing environments on Earth, with dramatic warming of the atmosphere and the oceans, accelerating glaciers, melting permafrost and shrinking sea ice.

All of these changes have major consequences for the indigenous groups of the Arctic countries: changing ocean ecosystems will impact fisheries and other natural resources, collapsing permafrost damages their homes and infrastructure, and disappearing sea ice effects their trade routes. All with implications for employment, education, and health.

Whilst these headlines reach the UK press, the immediate consequences can seem far away from our shores. However, a changing Arctic has a world-wide reach, contributing towards global sea-level and biodiversity changes, and putting pressure on shipping, natural resources, and international relations.

There have been recent large-scale efforts within the UK research community to increase our understanding of the high-latitudes. The Natural Environment Research Council (NERC) launched the multi-million pound Changing Arctic Ocean program in 2017, initially comprising four projects investigating oceanic processes linked with the shifting sea ice dynamics, largely in the Barents Sea and Fram Straight regions near Iceland and Norway. Whilst these projects have already been successful in producing critical new data, and have developed to include a number of new projects, the focus is still firmly within the natural sciences. There is a clear need to include other disciplines, especially social sciences, and to expand to other geographical regions.

Earlier this week, I had an opportunity to attend a joint meeting between NERC and Polar Knowledge, Canada, as part of the 2018 ArcticNet meeting in Ottawa. The meeting brought together researchers and funding organisations from the UK and Canada, together with representatives of indigenous groups and northern communities. By getting these groups of people around a table together in one place, the aim was to go some way to creating a new strong international Arctic research partnership, to understand the interests and strengths in Arctic research in the two countries, make personal links and identify the next steps for all stakeholders.

For me, the meeting was worthwhile alone for the connections that I made, but also for the steep learning-curve in my understanding of Canadian research priorities: linking with people in Northern communities, building on infrastructure, engaging with communities, and blending with Indigenous Knowledge. I was particularly impressed with the true public engagement that is carried out, in their Northern approach to science, through public consultations, gap analysis, and identification of key principles in research and research ethics.

Now it’s a matter of developing the ideas that were discussed enthusiastically in the room, to build research plans with direct societal impact, true stakeholder engagement, and opportunities for early career researchers. It’s an exciting – and timely – moment to be in Arctic research.

This blog is written by Dr Kate Hendry from the University of Bristol School of Earth Sciences and the Cabot Institute for the Environment. 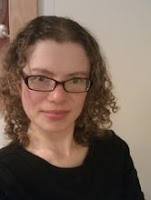