Sowing the seeds of collaborations to tackle African food insecurity

By Cabot Institute for the Environment June 28, 2019 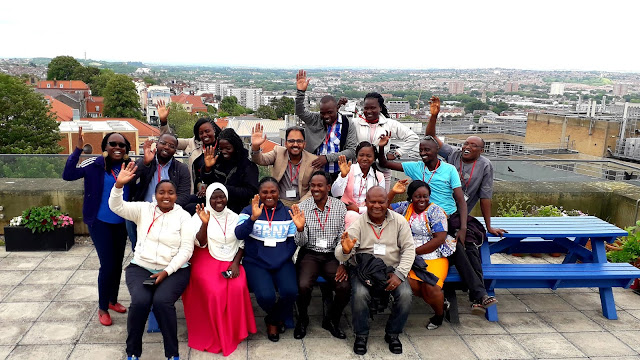 A group of early career researchers from 11 African countries got together in Bristol, UK, this month for a two-week training event. Nothing so unusual about that, you may think.

The training brought together an unusual blend of researchers: plant virologists and entomologists studying insects which transmit plant diseases, as an important part of the CONNECTED project’s work to find new solutions to the devastation of many food crops in Sub-Saharan African countries.

The CONNECTED niche focus on vector-borne plant disease is the reason for bringing together insect and plant pathology experts, and plant breeders too. The event helped forge exciting new collaborations in the fight against African poverty, malnutrition and food insecurity.

‘V4’ – Virus Vector Vice Versa – was a fully-funded residential course which attracted great demand when it was advertised. Places were awarded by competitive application, with funding awarded to cover travel, accommodation, subsistence and all training costs. For every delegate who attended, five applicants were unsuccessful. 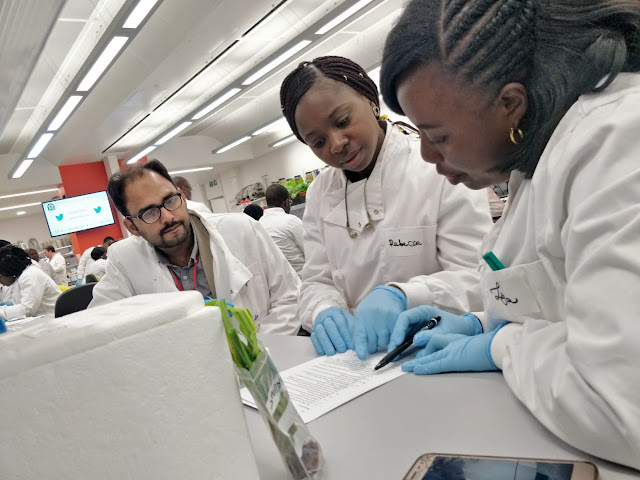 Across the fortnight delegates received plenty of peer mentoring and team-building input, as well as an afternoon focused on ‘communicating your science.’

New collaborations will influence African agriculture for years to come

There’s little doubt that the June event, hosted by The University of Bristol, base of CONNECTED Network Director Professor Gary Foster, has sown seeds of new alliances and partnerships that can have global impact on vector-borne plant disease in Sub-Saharan Africa for many years to come.
CONNECTED network membership has grown in its 18 months to a point where it’s approaching 1,000 researchers, from over 70 countries. The project, which derived its funding from the Global Challenges Research Fund, is actively looking at still more training events.

The V4 training course follows two successful calls for pump-prime research funding, leading to nine projects now operating in seven different countries, and still many more to come. Earlier in the year CONNECTED ran a successful virus diagnostics training event in Kenya, in close partnership with BecA-ILRI Hub. One result of that training was that its 19 delegates were set to share their new knowledge and expertise with a staggering 350 colleagues right across the continent. 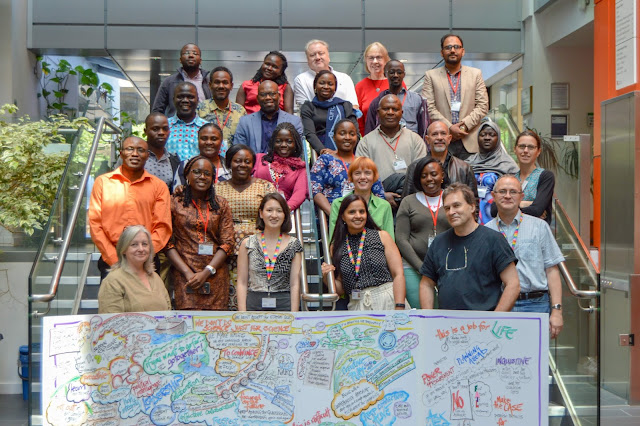 Plant diseases significantly limit the ability of many of Sub-Saharan African countries to produce enough staple and cash crops such as cassava, sweet potato, maize and yam. Farmers face failing harvests and are often unable to feed their local communities as a result. The diseases ultimately hinder the countries’ economic and social development, sometimes leading to migration as communities look for better lives elsewhere.
The CONNECTED network project is funded by a £2 million grant from the UK government’s Global Challenges Research Fund, which supports research on global issues that affect developing countries. It is co-ordinated by Prof. Foster from the University of Bristol School of Biological Sciences, long recognised as world-leading in plant virology and vector-transmitted diseases, with Professor Neil Boonham, from Newcastle University its Co-Director. The funding is being used to build a sustainable network of scientists and researchers to address the challenges. The University of Bristol's Cabot Institute, of which Prof. Foster is a member, also provides input and expertise.

This blog is written by Richard Wyatt, Communications Officer for the CONNECTED network. 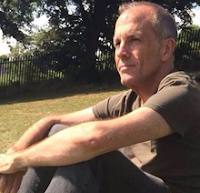